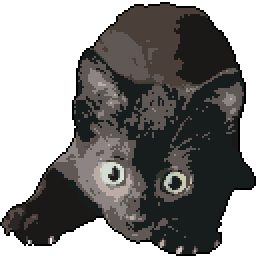 CaffeeCoin is a peer-to-peer digital meme currency made by a 13 year old called N.L.C.
We don't want to be an average coin, we want to make the world a better place!

CaffeeCoin is an open source peer-to-peer digital currency
and it's based on the SCRYPT algorithim.
It is also a meme currency dedicated to Cats all around the world!

We don't wnat to be an average coin,
we want to compete with the big DOGS,
we feel that Dogecoin has been on top for too long
and it's time for a new meme Coin to take over!
On a more serious note, we want to help people around the world
by donating 15 Million USD to stop climate change,
child poverty, Extinction, WWF, UNICEF, OneTreePlanted and many others.

More Information On The Charity


Secure Currency of the People

CaffeeCoin is different from others as we want to be the fun currency of the internet that is managed by the people!
We want everyone to have the ability to send money securely and privately, with no need for identification to sign up as no one needs know our identity.
We should be able to send money to anyone one we want, CaffeeCoin allows us to do that.

Because the meme "Whoah So Thats Coffee", is amazing!
That is also why it is called Caffee, which is a mix of Coffee and Cat! 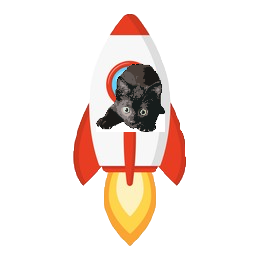